The series of five open lectures held at Meiji Gakuin University (Yokohama campus) in the 2017 academic year concluded on Friday, December 9, 2017.
The open lectures for the current academic year were held on the topic of "Peace in Postwar Japan Reconsidered in Terms of Human Rights." The lectures were organized by the Institute for International Studies.
The fifth and final lecture was titled "Human Dignity Considered in Terms of Fingerprints and Names: A Korean Resident of Japan Questions the Japanese 'Postwar'" and was delivered by the pianist Choi Sun-Ae, who also gave a recital.
Ms. Choi spoke conscientiously about the dignity of the person in light of her own experiences, which include being refused a permit for re-entry to Japan due to her refusal to be fingerprinted at the age of 21, and having her special permanent residency in Japan taken away from her for 14 years

Excerpted from the lecture announcement:
What else can peace mean but that all people enjoy their fundamental human rights? The world is now seeing calls for peace to be considered from the viewpoint of the individual person, or to put this differently, to reconsider peace from the perspective of guaranteeing human rights. This is a trend that has been growing conspicuous in the present century. Looking back at recent Nobel Peace Prizes, for instance, we see they have been awarded for efforts contributing to "the right of all children to education" (2014), "women's rights" (2011), and "fundamental human rights" (2010). There is a clearly evident movement to encourage a reconsideration of peace from the point of view of people. This lecture will present an examination and confirmation of that movement together with a number of problems that must not be overlooked if peace, in the true sense of the word, is to be realized in our Japanese society.
Meiji Gakuin University (Yokohama Campus) open lectures are slated to be held again in the fall of the 2018 academic year.
Please watch for further announcements. 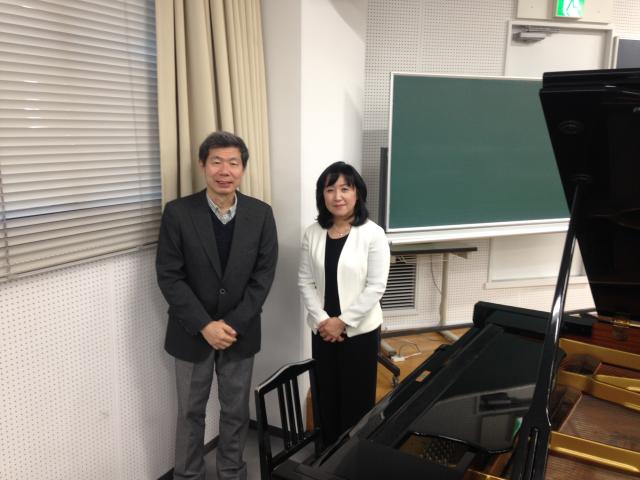