Ms. Saori Watanabe of the Graduate School of Sociology and Social Work Awarded Japan Society for the Promotion of Science Ikushi Prize

Ms. Saori Watanabe, who is studying for a doctoral degree in the Sociology Program of the Graduate School of Sociology and Social Work, was awarded the Eighth (fiscal year 2017) Ikushi Prize of the Japan Society for the Promotion of Science. (Announced on January 30, 2018.)

The Ikushi Prize of the Japan Society for the Promotion of Science is given in recognition of the excellence of a doctoral degree student in graduate school who is anticipated to make a future contribution to academic research. It is awarded in all fields of humanities, social sciences, and natural sciences, to "graduate students with outstanding academic records, who possess abundant qualities of humanity and who pursue their studies and research in an independent and vigorous manner."


In the present academic year, Ms. Watanabe was selected to be one of 18 recipients of the prize out of 152 nominees. 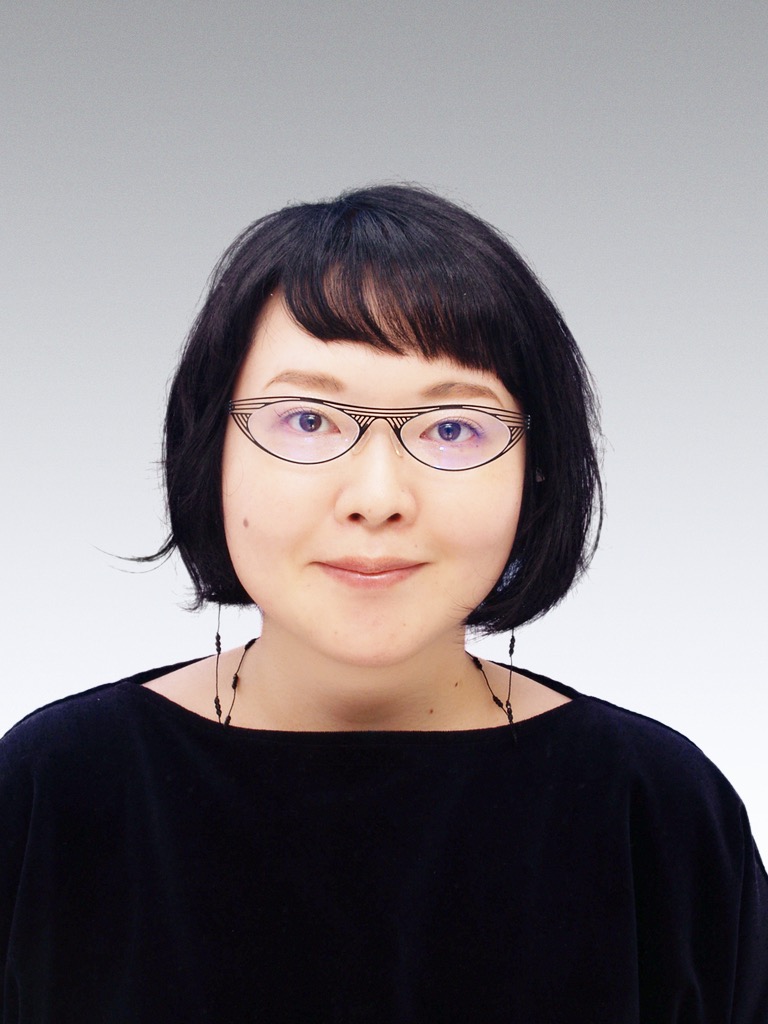 Ms. Watanabe also appeared on a show called "Oikonomia" on NHK Educational TV broadcast in June of last year. She appeared in a segment titled "What if You Caught an Incurable Disease…" where she discussed the problem of incurable diseases with Mr. Naoki Matayoshi and Professor Akihiko Matsui (University of Tokyo). 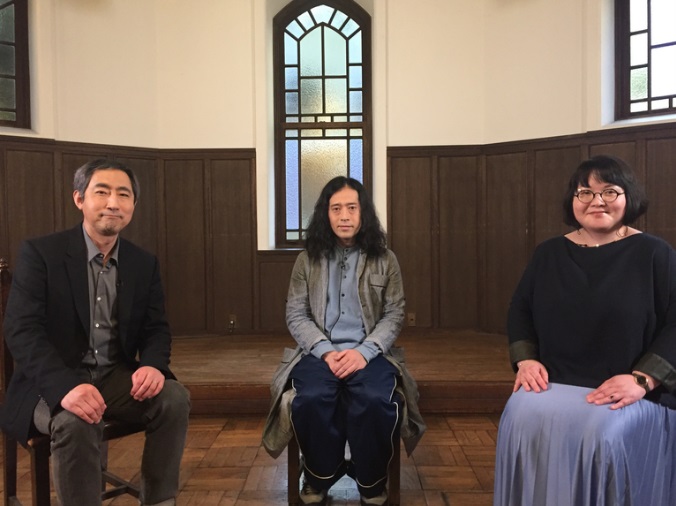