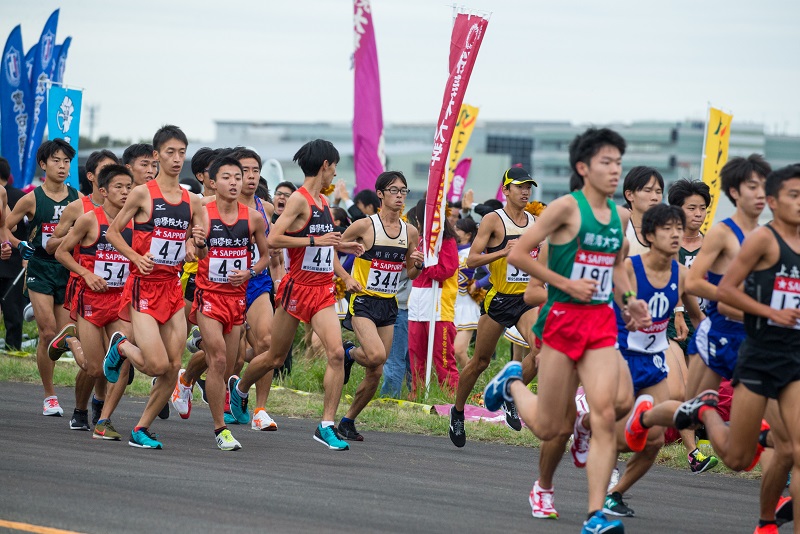 Previously the Yosenkai was 20 km long, but this time it was extended by 1.1 km to the length of a half-marathon. Meiji Gakuin’s Riku Suzuki finished at the top of the team. Meiji Gakuin’s total time of 11 hours 5 minutes 45 seconds was calculated from the aggregate of the total times recorded by the top 10 of the 12 participating runners. The final ranking of 20th place was 6 places higher than that of last year, matching Meiji Gakuin’s highest past ranking.

After the race, university president Yasuo Matsubara, representing the cheering squad, expressed appreciation for the runners’ hard work, saying, “This was a commendable race that brought the Meiji Gakuin University community together, and that will be a motivating force for next year.” 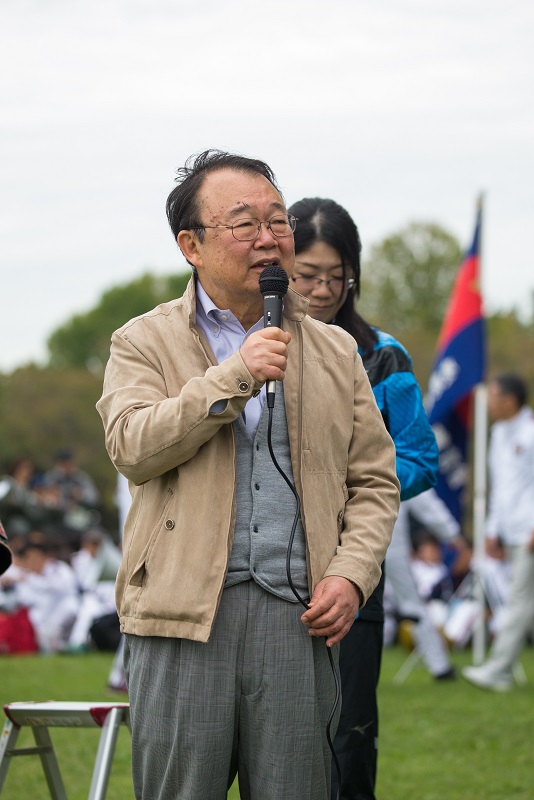 Track and Field Club Long-distance Division head coach Tanase summed up the race as follows: “This year the team had set itself a goal of 15th place. Although we can’t be satisfied with the end result, we can be proud of our team, which formed a cohesive group with fourth-year students playing a central role.” 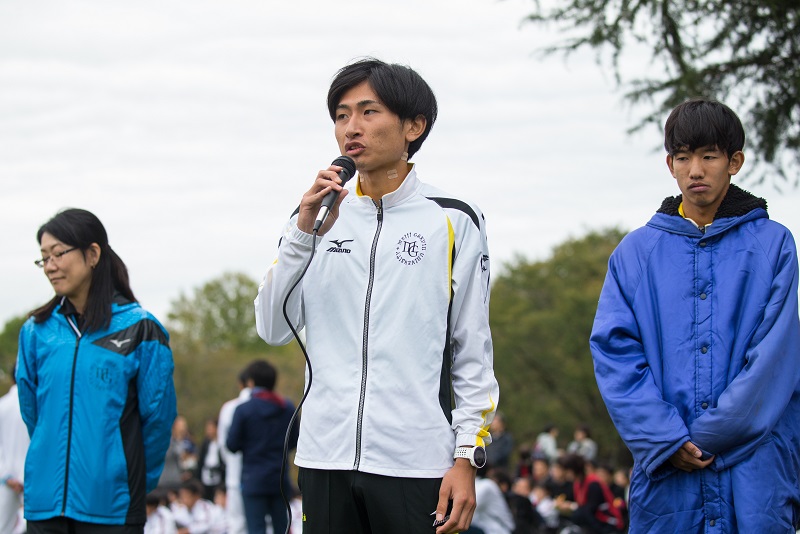 Expectations for the runners’ success will continue to rise.