On January 3rd, Meiji Gakuin University senior Riku Suzuki (Department of Law, Track and Field Club Long-distance Division) competed on the Kanto Region University Student United Team (a select team made up of the top-placing runners from universities that did not qualify as teams)  in the 95th Tokyo-Hakone Round-Trip College Ekiden Race , becoming the first Meiji Gakuin student to participate in the relay marathon. Suzuki ran hard in the 9th section of the race, which is part of the return leg, before successfully passing the baton to the next runner. His time was 1:11:47 for the section. University banners and flags waved against a blue sky as a large crowd of students, faculty, parents, and alumni cheered him on from the sidelines.

We talked with Suzuki and Head Coach Ryoji Tanase about the race.

Riku Suzuki: “For runners, the Hakone Ekiden is the ultimate dream race”

How did you feel when you were running?

“The runner before me arrived at the hand-off spot in a good position, as part of the main group, and I really wanted to do the same for our captain, Shoya Yonei (senior, Asia University), who was running the anchor leg. I was determined to keep up no matter what. The people cheering for Meiji Gakuin with the yellow flags and everything were the most enthusiastic ones out there, and that really helped me stick it out to the end.”

What was your first thought after you finished?

“I did feel like I could have done a little better, like my legs could have kept going, but mainly I felt a sense of accomplishment and satisfaction.”

What’s your message for the people who came out to support you?

“I was able to put everything I had into the race because so many people were out there supporting me, cheering me on at the start line and all along the way, despite the fact that I only ended up running that day because of a change to our team’s line-up. Thank you so much!”

What’s your message to younger members of the Track and Field Club?

“I myself don’t stand out as an unusually fast runner on our team, so if I can do it, then they definitely can, too. I want them to follow in my footsteps, and one day to come back to this road as a team.”

“He did slow down at one point, but in the end he was able to just about match the goal he’d set for his time, so I think he really gave it his all. My message to Riku is, ‘Thank you for your hard work these past four years.’ My sincere thanks, too, to all the fans who lined the route on a cold day to cheer him on. And don’t forget about next year. I plan to do what it takes for the next competitor to run like Riku did, and I hope you’ll be there to cheer us on!

Thank you to everyone who watched and cheered from the sidelines and on television! 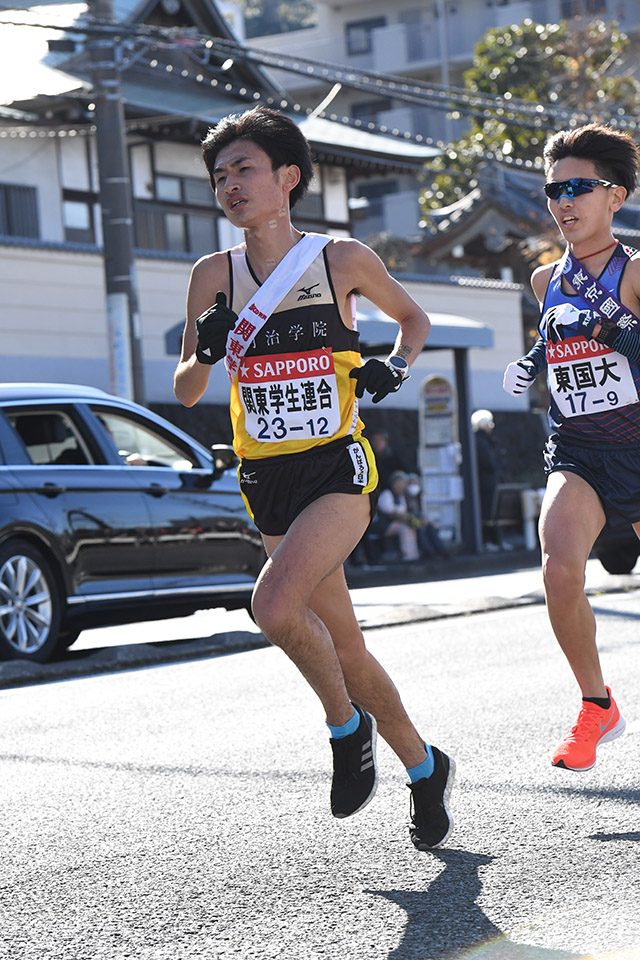 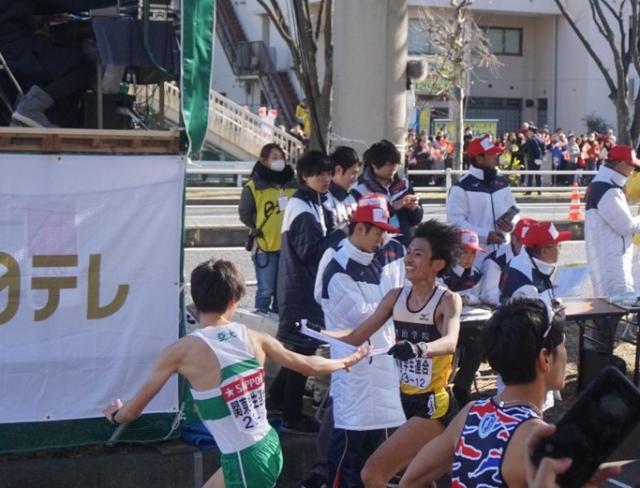 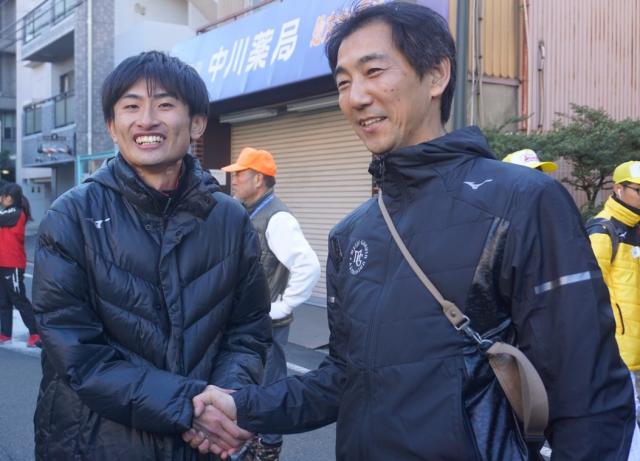 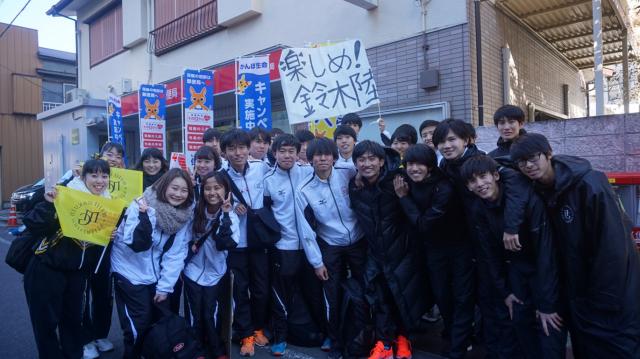