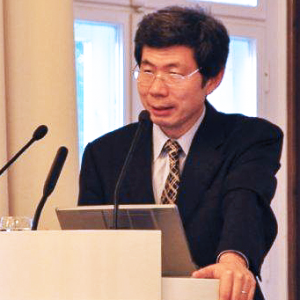 The severe situation of Fukushima Daiichi Nuclear Power Plant since March 2011 reminds us that we must not only eliminate nuclear weapons, but also must reconsider our life style so that we may relinquish our reliance on the so-called “peaceful use” of nuclear energy. We inherit the spirit of late Professor Toshiyuki Toyoda, the first Director of PRIME, who strenuously fought against complacency shared by the majority, and dishonesty of those “experts” who are immersed in vested interests. We now know that humankind barely survived the Cold War, and numerous symptoms still hinder our efforts to uphold peace and human dignity in the 21st century. The sword of Damocles is still hanging over us.

We at PRIME shall continue to seek what peace research can do to make steps towards a convivial world without war and all forms of violence. 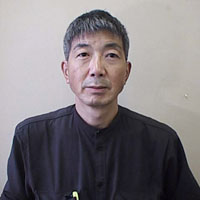 The explosion of Fukushima Daiichi Nuclear Power Plant on March 2011 has taught us that there is a need not only to dismantle nuclear arms but also to rethink our life style which heavily relies on nuclear energy.

We inherit the wishes of Professor Toshiyuki Toyoda, the late first director of PRIME, who lamented the future of humankind and continued to oppose nuclear energy throughout his life. Today we see collisions over resources and nationalism in the never-ending quest of materialistic wealth in various parts of the world. “Resources and violence” is one of PRIME’s crucial research agenda.

At PRIME, we analyze and study those factors which threaten international peace, and share our research results on campus and with the public. We continue to seek what peace studies can do for an ecologically viable world without war.