What is a campus life that opens the door to curiosity? 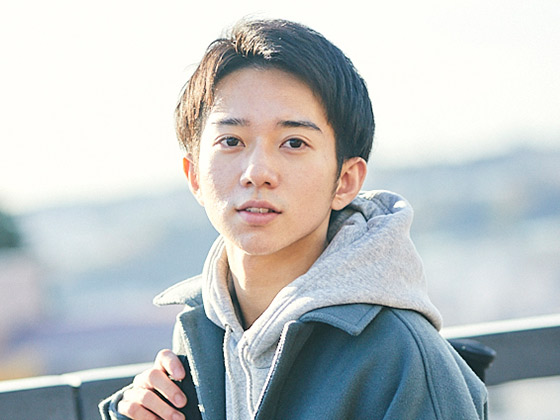 Sora Onishi says he grew up watching his parents run their company. “I wanted to study business administration,” he says, “and I really wanted to go to university in Tokyo. Now that I’m actually living here, I’ve met people I never would have had contact with otherwise, and I’ve gained a lot of information. I think this is the attraction of Tokyo.”

In the Mitsutoshi Otake seminar where he’s enrolled, he is studying on the theme of organizational branding strategies and how society perceives them. He says he feels the need to conduct research with an awareness of diverse perspectives, and so is deepening his learning by taking the Universal Manners Test. “That increased my motivation to learn about things I don’t know, so I also took a drone test, the Unmanned Aerial Vehicle Operator Exam, because technology is an area where I feel a need for improvement,” he says.

Also occupying a large part of his university life is the University badminton club. He reports that when he was a freshman, he considered giving that activity up because of the long and strenuous practice it required, but that having overcome those hardships, he even considers daily club activities to be one of the most fun aspects of his university life. Though he’s not a regular member, he enjoys maintaining motivation in his own way by finding and participating in smaller tournaments with his friends.

Mr. Onishi discusses how he learned the fun of being exposed to new values: “Through what I’ve experienced in my college life, I’ve learned that it’s normal for others to think differently from me, and that has improved my communication ability. One of the biggest ways I’ve changed since entering university is that I’ve learned the joy of speaking with others.” Reflecting on his student life in other ways, he also discusses his goals for the future.